Gifts You Must Bring When Attending Chinese Traditional Weddings 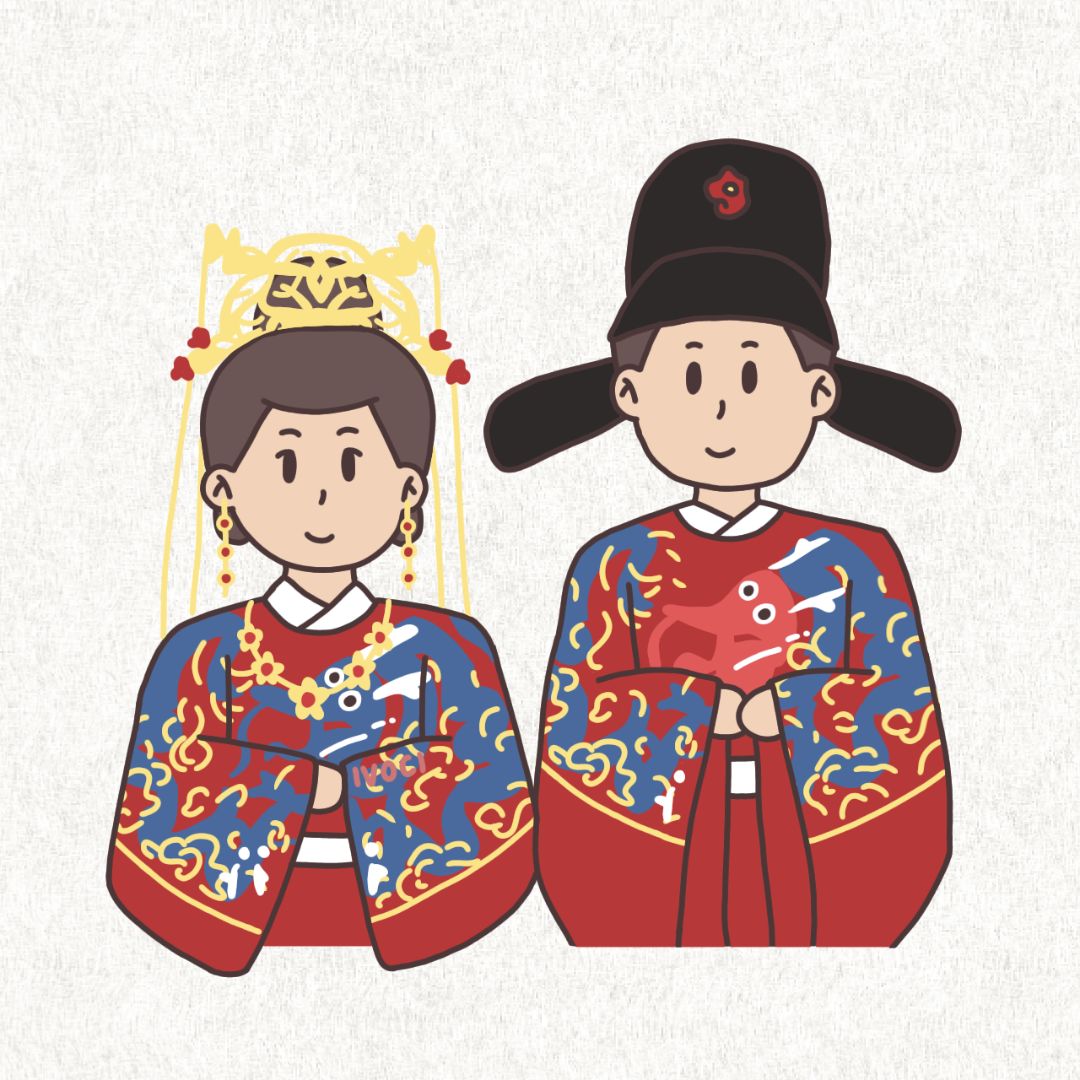 If you are invited to a traditional Chinese wedding, you may be confused about the customs and etiquette of choosing a gift.

For most weddings, all you need to bring is a red envelope with enough money to cover your expenses at the wedding. However, special circumstances may require a different reward. The information below will help ensure you make the right choice.

Choosing a gift for a traditional Chinese wedding is usually quite simple.

If you are going to a traditional Chinese wedding, the money in a red envelope should have a value equivalent to a nice gift that would be given at a western-style wedding.

The money should also be enough to cover your expenses at the wedding (for example, your food and drink). Determining the right amount of money to give is not simple.

Usually, the amount of money given is also influenced by your relationship with the recipient.

The closer your relationship with the bride and groom, the more money is given. Close family, such as parents and siblings, usually give more than ordinary friends.

In Chinese tradition, some numbers are considered luckier than others.

If you want, you can give a number with a lucky number like eight or nine. Avoid unlucky numbers like four.

Numbers like 88, for example, are considered to bring good luck.

Currently, traditional Chinese wedding gifts are not always red packets. You can also give wedding gifts in the form of physical or digital goods. Items that the couple needs or wants.

In order not to be wrong, of course, it is necessary to know for sure what is needed/wanted by the married market. Be careful when choosing gifts, as there are certain gifts to avoid in Chinese culture.

If you have decided to give an item as a wedding gift, try to coordinate with other guests in advance to avoid duplicate gifts.