What is Xuanhuan Drama? The Difference With Wuxia & Xianxia 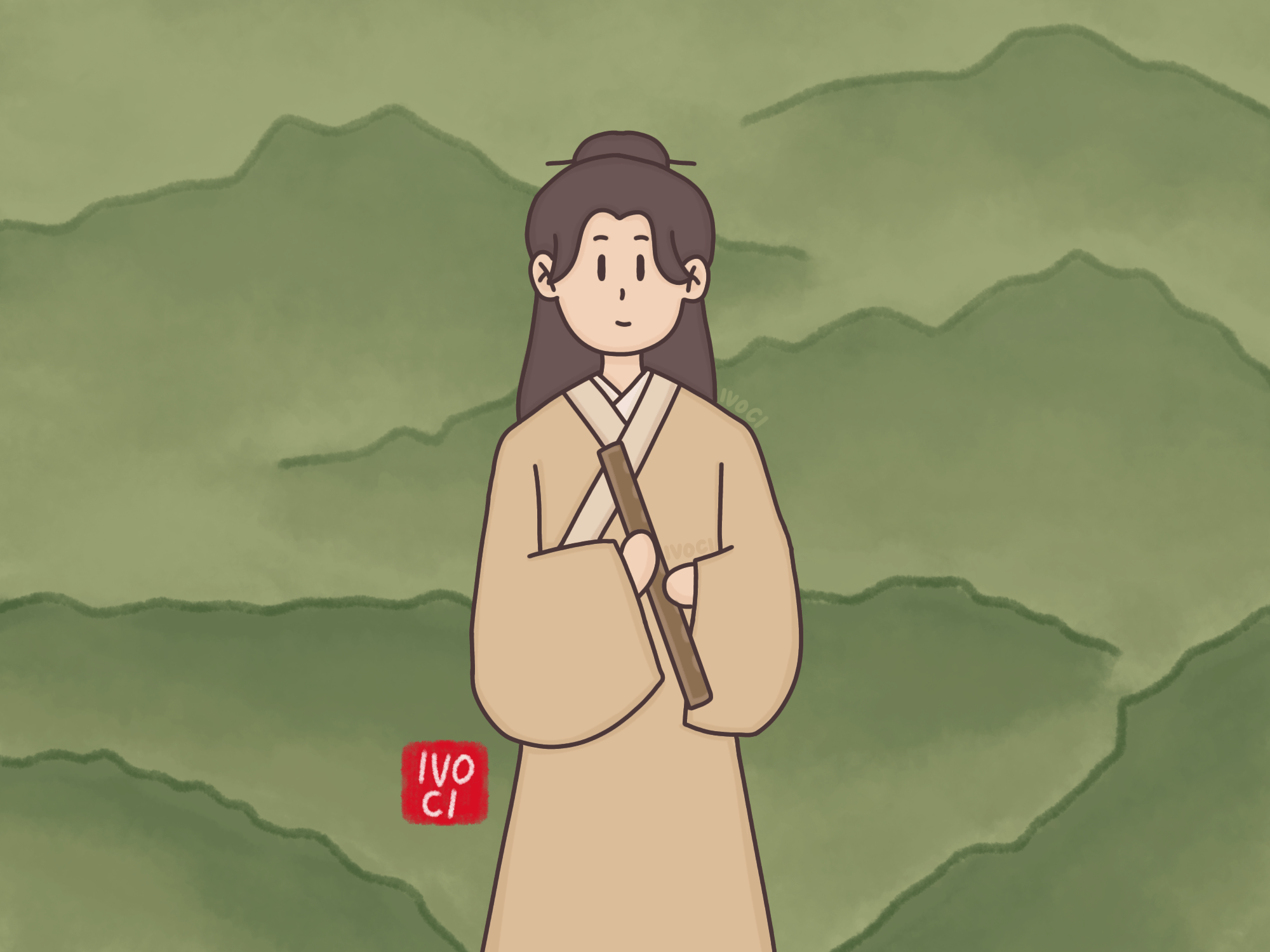 Because this genre is not as well known and understood as the other two genres, people usually mistake xuanhuan dramas for wuxia or xianxia.

But in reality, although the xuanhuan genre contains elements of wuxia and xianxia, ​​this genre is different.

As Chinese fantasy novels received more attention, many writers began to add new elements to their works, including Western and some other global influences.

Of these three drama genres, xuanhuan is the newest, with his first novel published in 1994, “A Step into the Past” by author Huang Yi combining martial arts and ancient military detail, as well as science fiction (time travel).

Xuanhuan’s novels are very popular now, with many people reading them and even giving them high praise.

Time travel is a pretty difficult topic in Chinese drama to discuss, because, apart from the ban, not many dramas can convey this as openly as they would like.

Another unique element in the xuanhuan genre (not just drama) is the special way of cultivator’s ranking.

In the Heavenly Realm, xianxia dramas can identify characters as Heavenly Emperors, Divine Lords, Supreme Gods, and others.

However, in xuanhuan drama, it was common to see people ranked or leveled up from level 1 to 10, and sometimes even higher.

Strength and rank in many of xuanhuan’s works are very important, both to the story and to the characters.

What is the difference between xianxia and xuanhuan?

Xuanhuan is a mix of Chinese mythology and western influences, as mentioned earlier.

Xuanhuan is very similar to xianxia, ​​in that xianxia has a very important role in the making of the xuanhuan, but the most obvious difference is the lack of Taoism and immortality, which always appear in xianxia dramas.

Taoism is one of the most important elements in the xianxia genre, as it is the root of Yin and Yang.

Both xianxia and xuanhuan use spells and magic, but xuanhuan generally has less magic related to Chinese mythology and more western influences.

Cultivation is also exists in xuanhuan, but the two genres view cultivation in slightly different ways.

But this does not mean that there are absolutely no gods or goddesses in the xuanhuan. Although there may be gods, most of them achieve this title through years of cultivation, slowly developing their strength to increase their rank and strength.

Wuxia is known for its martial arts, and so is xuanhuan.

Martial arts, or Kungfu, is an important part of Chinese culture and belongs to all three of the included genres, wuxia, xianxia, ​​and xuanhuan.

But although the xuanhuan also has martial artists and sects and may be set in the Jianghu, or Pugilistic World. The main difference between wuxia and xuanhuan is the lack of magic and spells in wuxia that many xuanhuan dramas have.

The martial artists in xuanhuan have many of the same principles as those in wuxia. They also require the heroes to stand up for what is right, correct wrongs, and live by the truth.

1. Of these three genres (wuxia, xianxia, ​​and xuanhuan), xuanhuan is the newest genre.

2. Xuanhuan is a genre with a mix of wuxia and xianxia elements, as well as Western influences.

3. Most xuanhuan dramas have martial arts but also practice other magic and spells. While xianxia dramas focus heavily on immortality and Taoism, there is no Taoism in xuanhuan drama.

4. Many xuanhuan works, not just dramas, use a unique cultivator ranking system.