What is Xianxia Drama? 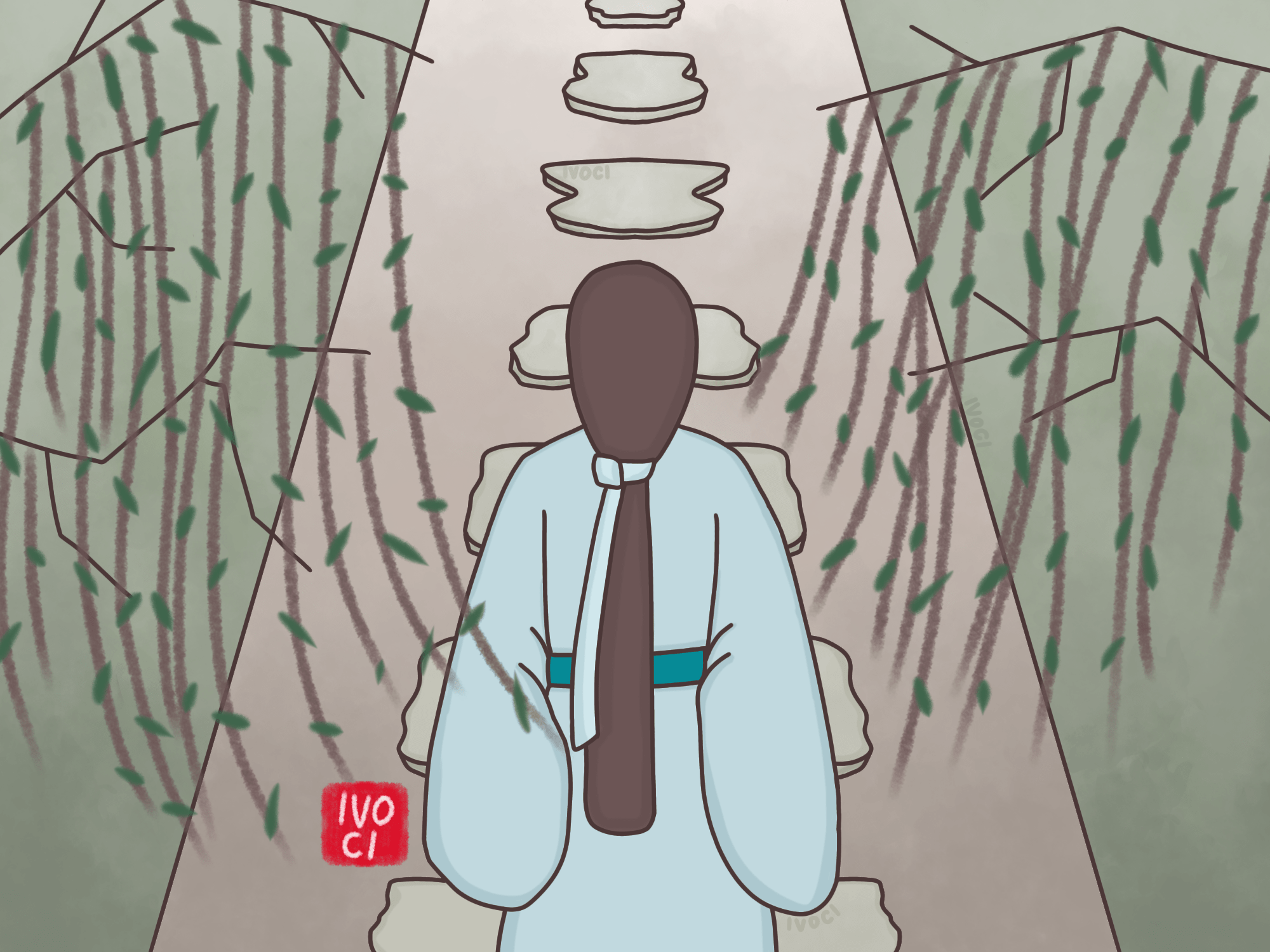 The characters forming xianxia are xian (Chinese: 仙 ; Pinyin: xiān) and xia (Chinese: 侠 ; Pinyin: xiá). Xian is an immortal, a kind of supernatural being from Chinese mythology. Xia is occasionally translated as “hero”, but specifically indicates a person who is brave, valiant, and honest.

Xianxia is mostly used to describe a few of the ultimate legendary fantasy-romantic films and dramas, such as Eternal Love, Ashes of Love, and Immortal Samsara, but when you start exploring more, you will find that xianxia is much more than just magical beings and bursts of light from the palm.

In xianxia drama includes immortality or demons. Although wuxia dramas also exist including evil spirits or cultivation, wuxia is not part of the fantasy genre because there are no magical creatures.

Commonly referred as San Jie (Chinese: 三界 ; pinyin: sān jiè) or Three Realms consisting of the Mortal Realm, Immortal Realm, and Demon Realm, and is the setting for most xianxia dramas.

They are three different realms, but each needs the other to maintain balance. If one realm disappeared, then the other two would also disappear. Although the three realms are not always compatible with each other, there are rules, both written and unwritten, that have been laid down to ensure peace.

The Mortal Realm is home to all humans.

Humans were born without special powers, but there was a group of people, called cultivators, who devoted their lives to cultivation.

Cultivators also usually join together to form sects, which is usually seen in wuxia and xianxia dramas.

Cultivation is a Taoist concept in which human beings can try to extend their lifespan and become immortal through practicing martial arts skills, meditation, and the practice of Qi.

It is said that every human will be reincarnated. Some were reincarnated from famous immortals, while others lived their previous lives as magical beings.

Some immortals were born miraculous, as mentioned earlier, obtaining their identity and strength from cultivation.

Although immortals live in the Heavenly Realm, this does not make them always well angel or good.

This realm is also divided into many clans or groups, but they all get along well.

All immortals have a rank, including the most common immortal, High God, or others (these titles all translate differently in different dramas).

There are also magical creatures, such as dragons and phoenixes, that live here.

In a few xianxia dramas, the main ​​characters have actual animal forms. In Love and Destiny, the female lead’s original form is a phoenix.

Many of the immortals are different from drama to drama, but some that have appeared in several xianxia dramas include:

The Chinese god is in charge of fate. The Book of Destiny was in his hands.

In Chinese mythology, Di Jun is the Supreme Emperor, or the most powerful god in the Heavenly Realm and maybe even the Three Realms. Di and Jun are two separate titles for rulers.

The Heavenly Emperor is the ruler of the Heavenly Realm, and his position is usually secondhand through the same family.

Demons and other evil beings live in the Demon Realm.

Even though they are composed of evil or dark energy, this does not mean that all demons are evil.

In a few xianxia dramas, the demon world is ruled by the Demon Emperor, but each tribe or demon race has its own rules and leaders.

Demonic beings can choose to cultivate to obtain a human form.

Demons could also cultivate to become immortals, but this was quite rare. 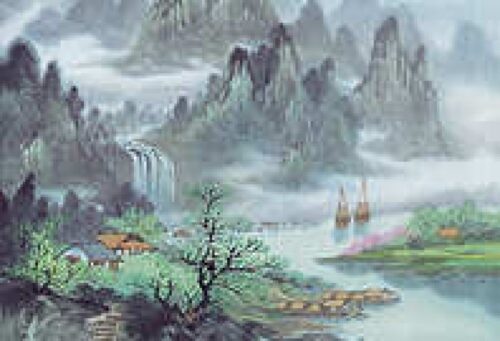 In folklore, Kunlun Mountain (Chinese: 昆仑山 ; Pinyin: kūn lún shān) is said to be in the west, with a diversity of plants and supernatural beings. This famous mountain is also home to several gods. 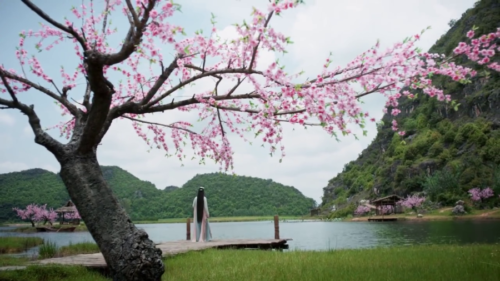 The place where the female lead of the drama “Ten Miles of Peach Blossom / Eternal Love” came from, Qing Qiu (Chinese: 青丘 ; Pinyin: qīng qiū), which translates directly to Green Hills, is home to the Nine-Tailed Fox Clan. The nine-tailed fox appears frequently in some Chinese legends. 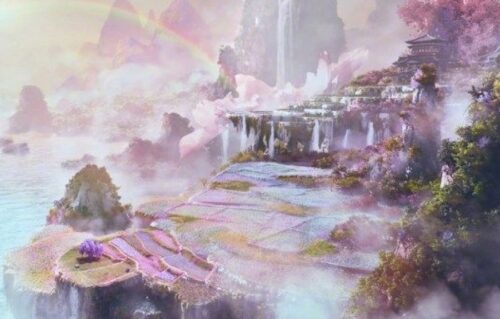 In the drama Ashes of Love, there is Flower Realm (Chinese: 花界 ; Pinyin: huā jiè). The flower realm is not separate, but a large branch of the Heavenly Realm. While it may seem like the 4th realm, it isn’t. Many Chinese legends include several realms, but in xianxia drama, there are only 3 main realms.